For the sixth time in the past eight seasons, the Golden State Warriors have advanced to the NBA Finals, resuming a dynasty that took a brief two-year pause. They’ll be going for their fourth championship in eight seasons against a Boston Celtics team back in the NBA Finals for the first time since 2010.

With Games 1 and 2 scheduled for Thursday and Sunday at the Chase Center in San Francisco, let’s take a closer look at how this matchup could go for both teams.

The Celtics knocked off the three teams that eliminated them in the past three seasons to get to this point, sweeping the Nets before needing all seven to beat both the Bucks and the Heat. Following a slow start to the season, the Celtic s 26 of their last 32 games to grind into the playoffs earning the #2 seed before whooping the previously feared Nets.

While the Nets were a cakewalk, the worry for the Celtics in this series should be just how taxing the next two series were. Likely very much in trouble had the Bucks had Khris Middleton, they still outlasted reigning Final MVP Giannis Antetokounmpo. They then survived a banged-up Heat team who relied too much on their starters each game as their bench was largely injured or inadequate throughout the series.

It was somewhat of a blessing in disguise, as fate would have it. The Warriors were forced to play large stretches this season without Steph Curry, Klay Thompson, and Draymond Green, as second-year player Jordan Poole became one of the team’s most valuable players early this postseason. Dominating the Nuggets in round 1 to win the series in five games, the Warriors then took out the red hot Grizzlies in six games in advance to yet another Western Conference Finals.

Despite a valiant effort from, in my opinion, future league MVP in Luka Doncic, the Mavericks had nowhere near the firepower needed, and the Warriors once again cruised in give.

Revenge could very well be on the already highly motivated Warriors’ minds when it comes to this Celtics team, who, in a March 16th 110-88 Boston win, knocked Curry out for the regular season with an ankle injury after Marcus Smart landed on it. In a game that evened the season series (1-1), the Warriors braced themselves for a push through the end of the regular season, getting back Curry just as the playoffs began.

Coming into the Finals, the Warriors are 12-3 in these playoffs and have met little resistance when clicking. While I think the Celtics could get a game or two in Boston with their defensive effort, I like for the Warriors to win this series in six games or less. 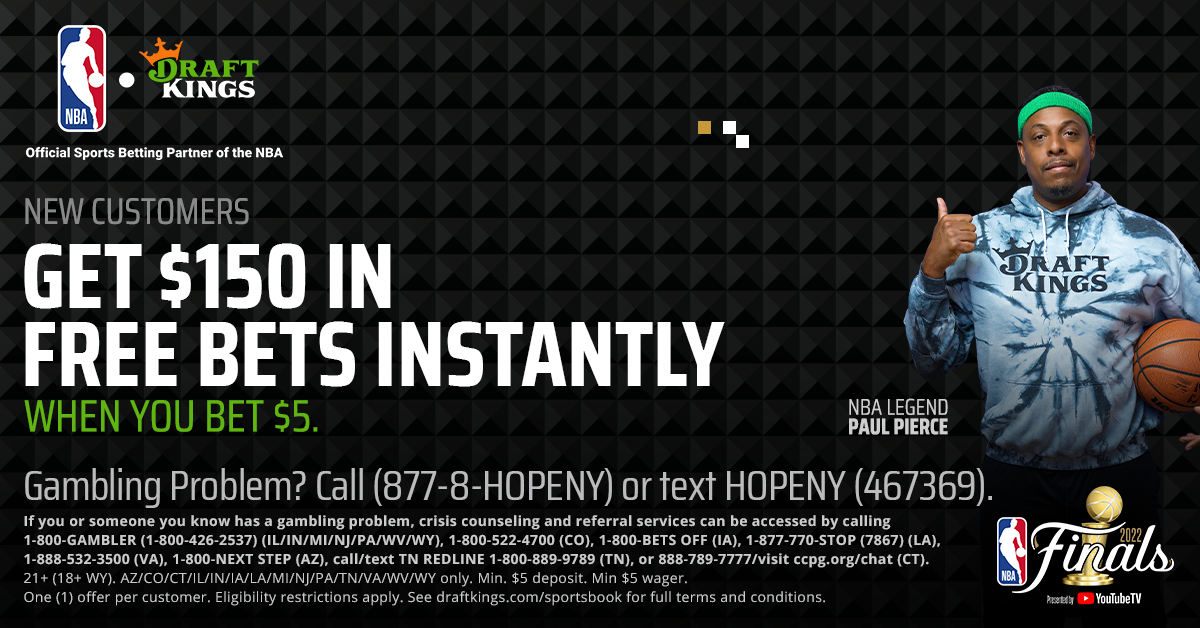