2022 NFL Draft: How Many Skill-Position Players Will Go in Round 1?

The NFL draft is rapidly approaching, so I should make some more bets on the event.

Here’s a full rundown of my draft content to date.

I also have a full three-round edition of my most recent mock as well as prospect rankings for my top 100.

Over the past three years, I’m the No. 3 mocker in the FantasyPros Accuracy Contest. (I’ve manually gone through and added up all the points earned, as I have nothing better to do with my time.)

To see all the bets I’ve made, check out my NFL Draft prop card.

You can see the current odds for all the draft props in the market on our BettingPros odds page.

As I make more bets, I will post them first in our FREE BettingPros Discord and then write up my bets for publication via article. To get my draft bets as quickly as possible, join our Discord.

Connect with sportsbooks to automatically sync your balances and bets >>

Maybe that trend will continue this year. In this piece, I look at how many skill-position players are likely to go in Round 1.

All odds are from the following sportsbooks.

2022 NFL Draft: Skill-Position Players in Round 1

When it comes to the guys who score fantasy points, this year’s class lacks the sexiness of last year’s — as well as it’s overall football ability. (Nailed it.)

Last year, we had seven skill-position players go in the top 10. In the first round, we had one tight end and two running backs. That’s some legitimate heat.

This year, we might have only 2-3 skill-position players in the top 10, and we’ll likely have no tight ends and running backs go on Day 1.

Here’s the list of 21 prospects who will attend the draft in person in Las Vegas.

21 prospects will attend the 2022 NFL Draft in Las Vegas. pic.twitter.com/mKuesyBCDJ

Many of the notable skill-position names are on the list.

But a few popular prospects are missing.

Not Attending the Draft

Just because a guy isn’t attending the draft doesn’t mean that he wasn’t invited or that he won’t be selected on Day 1. For instance, Pickett opted not to attend the draft in person. And Burks, who literally hunts boar while using only a knife, just seems like the kind of dude who would prefer to be at home with his kin instead of schmoozing at a big event.

Treylon Burks has been hunting wild boar (average weight around 200 pounds) since he was 9. With nothing but a knife and his dogs. Adjust your rankings accordingly. https://t.co/QUVccvdr3L

Even so, it’s not optimal for football fans — especially fantasy players — that so few skill-position players look like Round 1 locks.

So how many skill-position players are likely to go on Day 1?

Read on, dear reader. Read on.

While I rely on my own research, I also take a “wisdom of the crowds” approach by surveying an index of mock drafts by experts whose predictions have previously proven actionable. I find that this curated collection gives me a good sense of the realistic range of outcomes for what we might see with any given player or pick.

In this sharp index, we see the following the numbers for skill-position players selected in Round 1.

By averages, the sharp index has 9.28 skill-position players in Round 1; by medians, 9.

So we’re likely to see 7-11 skill-position players selected in Round 1, most likely nine.

Is this information bettable in the draft prop market?

You bet it is.

Here are four bets I made earlier today (posted first in our BettingPros Discord and then in my full draft prop card.) Let’s start first with the “zero positions” before getting to quarterback and wide receiver. 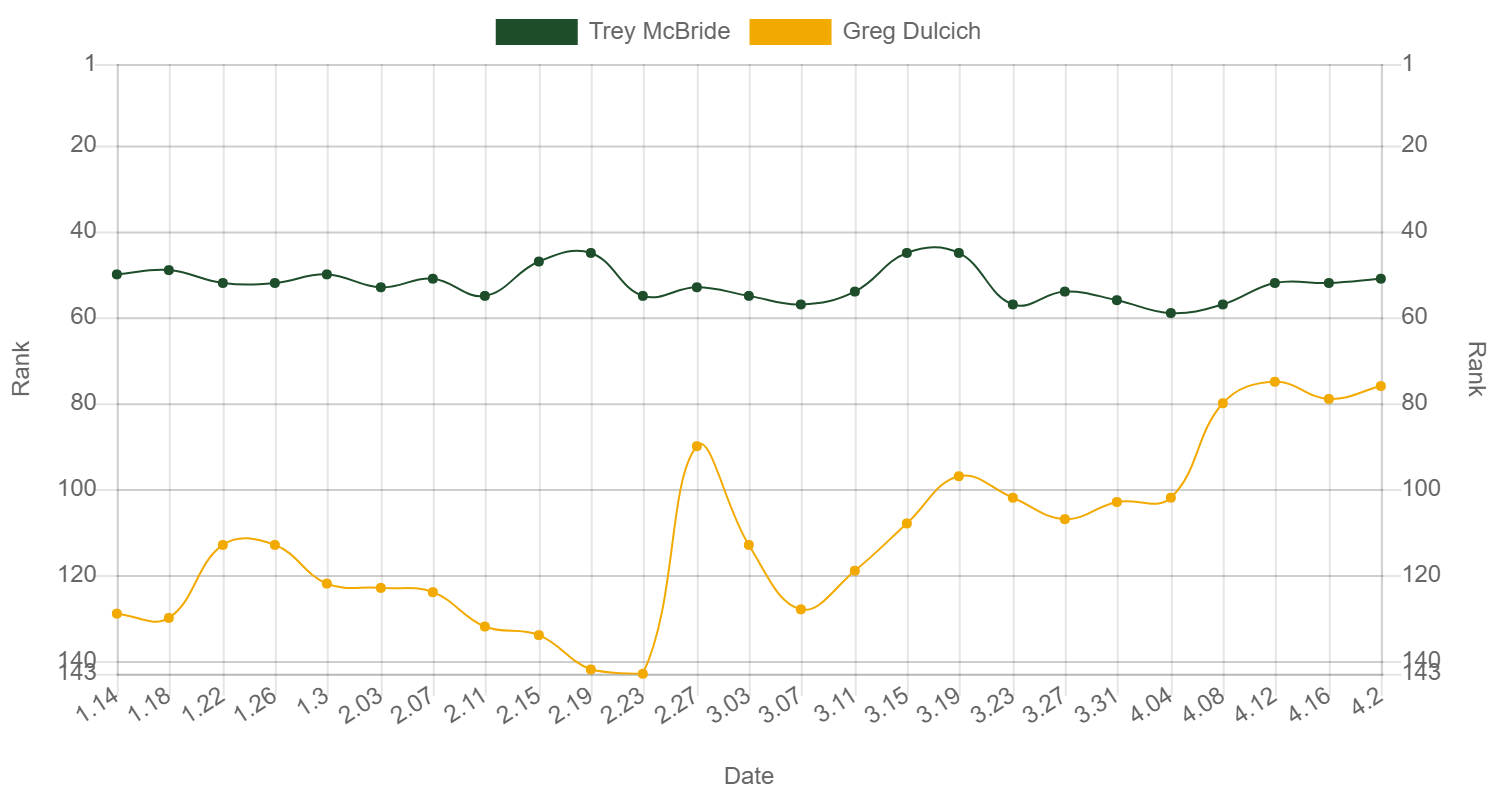 Quarterbacks in Round 1: Under 3.5