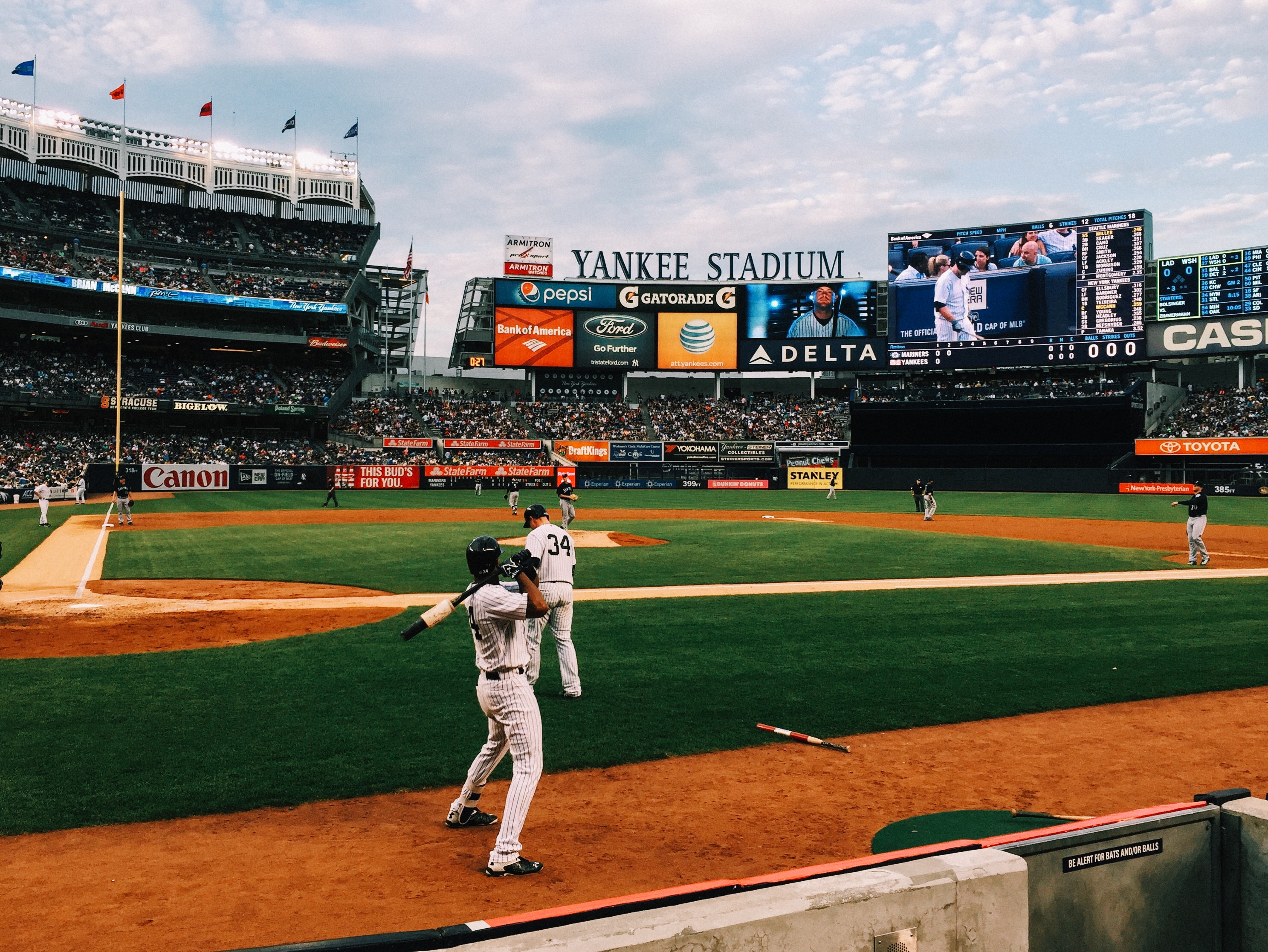 Every sports bettor should know what their break-even point is for their Wagers. That magical number where if they win this percentage of the time they’ll at the very least not lose money, and ideally go beyond that to make a nice return on their investment. Using -110 odds (the standard for NFL picks against the spread), you’d need to win 52.4% of your bets. That decimal is rounded up, so you’d actually make a tiny fraction in profit at that rate! Let’s look at the math behind this and look at a simple equation that can be used to determine if a pick is profitable.

Let’s break this down into the basic steps to understand how it all works.

Step 2: +1 this step adds the wagered amount back into the equation. Continuing the above example 0.91+1 = 1.91. At this point, it means that you can multiply this number by the amount you’re risking and it’s how much you’ll get back if you win. For example, if you wager $100, you’ll win $91 in addition to getting your $100 back.

While the above example used 100 $1.00 wagers, this was to make the illustration a little easier to follow. For any experienced sports better, we’d replace the dollars for units (1 unit is the amount an individual designates to their standard bet). One caveat to this entire equation is the assumption that each and every one of those wagers are for the same amount. If you make 100 wagers but half are risking $100 and half are risking $50, then this equation falls apart. In your individual case you could very well win 55 of those wagers, but if only 20 of those wins are $100 wagers and 35 are the $50 wagers, you’d still end up losing $337.50. This illustrates a very important point, if you’re going to attempt to win consistently, your wagers need to remain consistent as well. I could go on a much deeper dive about bankroll management, but that’s for another article at another time.

Let’s also look at how the sportsbook’s juice affects these break-even numbers. While -110 is the standard juice for most bets against the spread and on over/under, sportsbooks will occasionally adjust the juice as opposed to moving the line. If you now see some odds at -105, that’d adjust your break-even win percentage to 51.2%, which would significantly improve your profitability if you can continue to hit those wagers at the 52.4% rate. On the flipside of that, the favorited wager would now have odds at -115, which would require a 53.5% win rate to hit that break-even point. As we can see even the slightest of movement in the juice can greatly affect your needed win rate, making the juice an essential consideration before placing any wager.

Another aspect to your potential return on investment is if you decide to pay for picks. The average person with a full-time job, family commitments, and other hobbies is unlikely to have the time to fully research every aspect of a game to make an informed decision on whether or not a wager is a profitable one. This has opened up a market for people to sell their own picks to people who want to make money in sports betting, but don’t have the time to put the effort in. However, you’re adding another cost to your investments, and this will cause you’re break-even win percentage to change. Let’s illustrate this by using our equation with a slight adjustment. Essentially you need to subtract how much you’re paying for a pick into the equation.

The new equation would look as so:

(Pick cost/Wager) gives us the decimal amount the pick is costing you in addition to the wager. Let’s plug this in using a couple of examples based on odds of -110.

As we can see in these illustrations, paying for picks can quickly erode your chances of being profitable if you aren’t wagering large sums of money. One note to the examples above is that I used a $10 per pick cost to make the math a bit easier, realistically many people selling picks will charge considerably more for their picks. A stellar sports better will win about 55% of their wagers at -110. This means if you’re paying 10% of your wager on a pick, then you’ll make a very tiny return on investment at best, and more than likely be losing money. While at just 1% of your wager, there is still some room to make paying for good picks a profitable proposition. Ultimately, if you’re considering paying for picks, be sure you’re willing to wager in amounts that diminish that additional cost, but more importantly, ensure who you’re buying picks from is actually an accurate expert who is respected in the industry.

Most people will primarily make their NFL wagers against the spread or on the over/under numbers. If you purely stick to that, then you have a pretty solid idea of what you need to do in order to be profitable (win more than 52.4% of your wagers). With this in mind, you should only make wagers on picks you believe will pay-off more than 52.4% of the time. However, you could also wager on the money line. The money line is a wager on who will win the game. Instead of taking or laying points, the sportsbook will adjust the juice for each team based on how favored they are to win the matchup. Before making any wager, one should come up with the percentage of time they believe the pick will win and compare that number with the break-even percentage for that level of juice.

Here are a few examples of how you can use this:

If you believe Team B is going to win 60.0% of the time and the line is -160, then you have a wager you should avoid. Despite your confidence in this team, if they actually only win that game 60.0% of the time, then you’ll be losing money as the break-even win percentage is 61.5%.

All this sounds like a lot of work to find the break-even point for each juice before you make a wager. Well don’t fret, I’ve taken the time to put together the below chart for you to use as a reference. It doesn’t have every possible juice imaginable, but it does give you a pretty solid reference guide for most potential wagers.