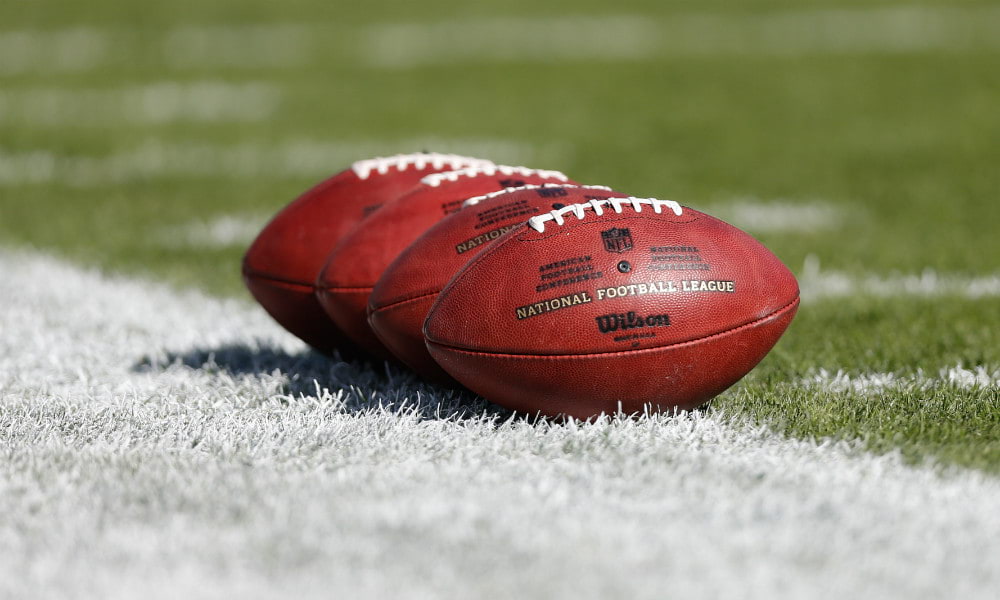 Whether you’re new to sports betting or a betting pro, our Sports Betting Strategy and Advice page is for you. You can get started with our 101 section — including Common Sports Betting Terms — or head to more advanced strategy — like 10 Tips to Become a Sharper Sports Bettor — to learn more.

If your anything that resembles an avid sports bettor, betting on a game only before it starts is simply not enough to appease your betting palate. A common type of bet for those looking to get action down in the middle of a game is a half time bet. Most common in basketball, football, and soccer, a half-time bet is a type of wager sportsbooks offer that essentially reset the score to 0-0. For example, let’s say hypothetically the Kansas City Chiefs are leading the San Francisco 49ers 17-14 going into half-time, and the half-time line is then set at Chiefs -1.5. This means that if you take the Chiefs at -1.5, they then must win the game by at least five points for you to cash your bet. With that definition in mind, let’s take a look at some of the common strategies bettors can utilize when placing a half-time bet.

Often times, especially in football, oddsmakers will make the second half-line a number that just gets them close to the original spread of the game. For example, if a 7-point favorite is down by seven at the half, you’ll likely see a half-time line that is near a Pick Em’, just to get the number back to where it was originally set. While leagues like the NFL, NBA and bigger NCAA conferences like the ACC or Big Ten are closely monitored and heavily bet, you may be able to take advantage of some of the smaller conferences and their half-time spreads. For example, if you begin closely following a college basketball conference such as the Atlantic Sun and get to know the impact of losing particular players to injury (or foul trouble) in the first half, you can take advantage of your sportsbook simply setting the second-half line based on the full game spread. By following the game closely either watching directly or on Twitter, you can make your half-time bet with an edge that most sportsbooks will be overlooking.

One strategy that works particularly well in the NBA and occasionally the NFL is fading (betting against) teams that played the night prior, or in the NFL’s case, Thursday night teams that played just four days prior. In the case of the NBA, the league has cut back on making teams play back to back nights, especially on the road, but this scheduling quirk still exists. In the NBA, look for teams heading to play at high-altitude in Denver that are on the second day of a back to back. Though the scheduling of those is intentionally rare, even a one day rest can be a quick turnaround for some teams that are crisscrossing the country. In the NFL, four days is simply not enough time for players to recover from the continual car-wreck that is the sport, so teams playing on Thursday night tend to become sluggish in the second half, especially when crossing time zones.

While they’re available to everyone, it always amazes me how few bettors take advantage of the seemingly infinite amount of statistics out there when it comes to betting on sports. Betting on the second half is no different. Looking at the NBA for example, TeamRankings does a great job of ranking out the best teams thus far in the season in the second half, breaking them out when at home, on the road, as well as their last three games. If you are going to bet a second half, be sure to take a look at the openly available statistics to give yourself the best edge possible.

Find all of our articles on sports betting strategy tips & advice >>

TJ Perun is a featured writer at BettingPros. For more from TJ, check out his archive and follow him @JohnnyCovers.